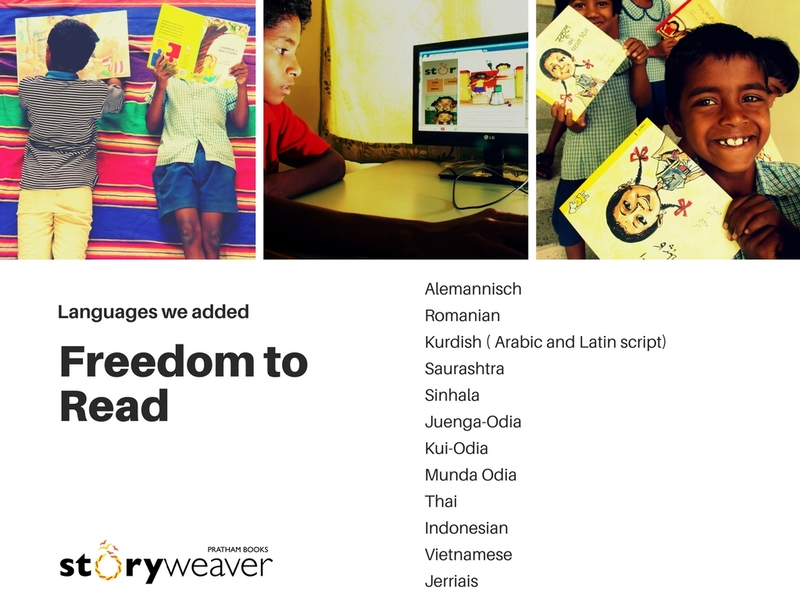 Stories in the languages of the world

This International Mother Language Day, to celebrate the beauty of multilingualism and linguistic diversity, our intern Rahel put together a  list of stories written in the languages of the world. These stories are every bit as beautiful as the languages they’re written in and are accompanied by absolutely gorgeous illustrations.

Gul in Space by Richa Jha and Lavanya Karthik

In this poem, join Gul on her birthday as she goes to outer space. In a dream, she floats in the space station, gets jalebi and samosa in her hair, and is wished by the moon and the stars.

When the millipede breaks one of her hundreds of legs, neither the sparrow, nor the butterfly, nor any of the other animals want to help her. The only animal willing to help is the spider. But for the spider to wrap her leg in his silk thread, she needs to teach the spider how to count beyond eight. 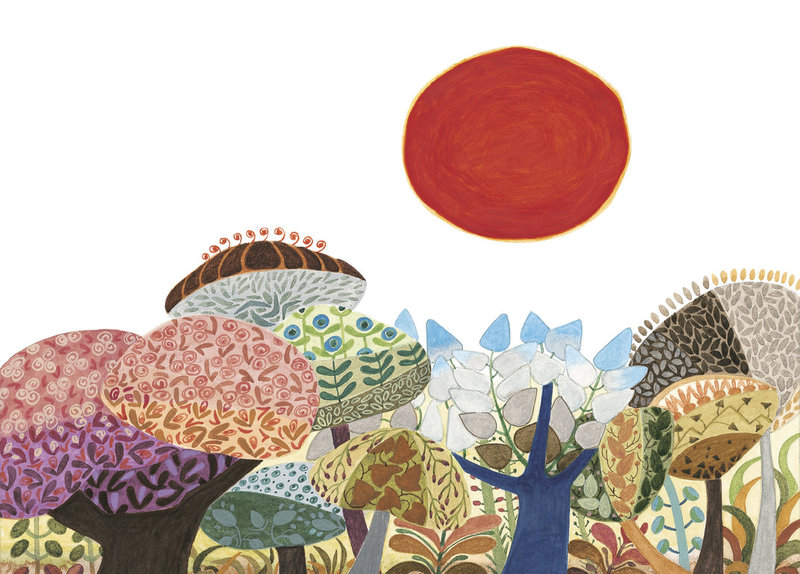 Remember the famous race between the hare and the tortoise? The story that coined the phrase “slow and steady wins the race”? Now put a twist on that. A twist that requires the animals to work together in order to deliver a message from their king to the neighbouring king, in a day. In this story, follow the hare and the tortoise in their race against time instead of each other.

In this beautifully illustrated, bilingual book, a little chicken is being relentlessly hunted by a hungry jackal. Can the chicken successfully outwit the jackal in his endeavour to eat it and escape his jaws once and for all? 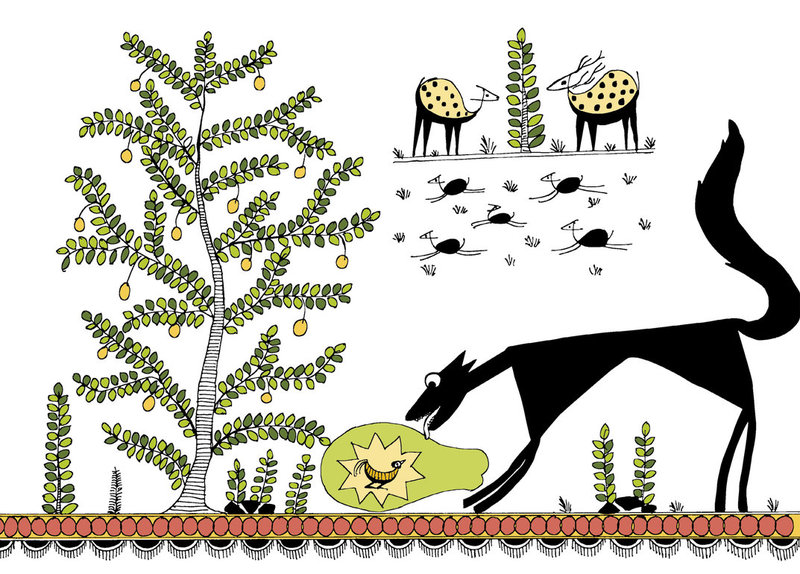 ముక్కు విరిగిన రామచిలుక (The Parrot with the Broken Beak) by Shahid Anwar and Shailja Jain Chougule, translated by Nagaraju Nichenametla

Watch Kansi, a budding artist, as she takes her father’s favourite pen and draws a blue parrot on the wall, breaking the nib of the pen in the process. After she faces an angry father, she goes to sleep to meet an angry, blue parrot with a broken beak in her dream who teaches her wrong from right. This colourful story is perfect for children. 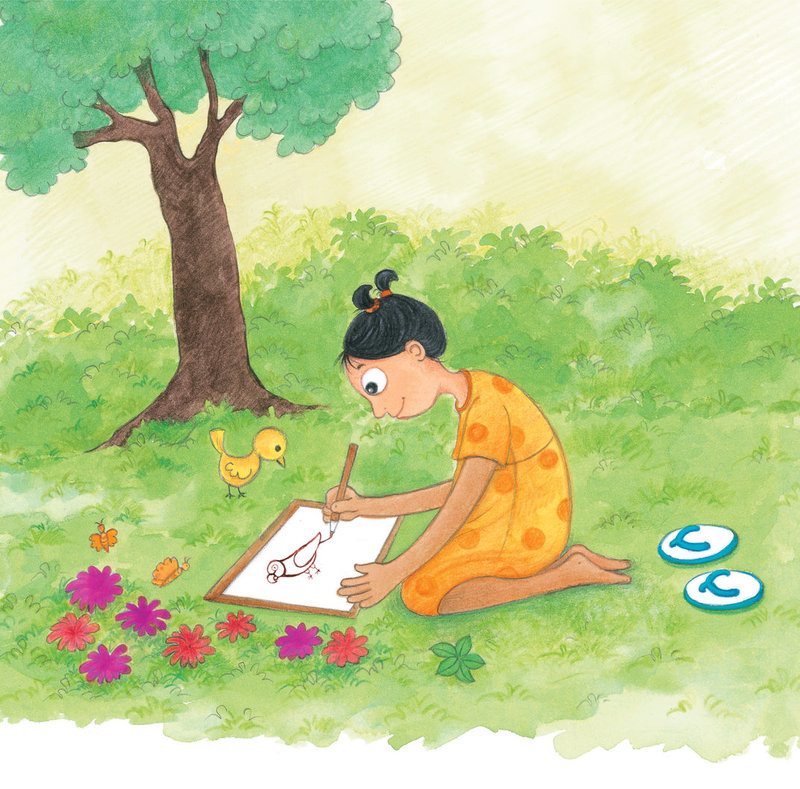 When Ashhar laughs at Zulfi for being afraid of the king’s grave, Zulfi dares him to go in there, by the light of the full moon, and hammer a nail into the head of the forbidden grave. 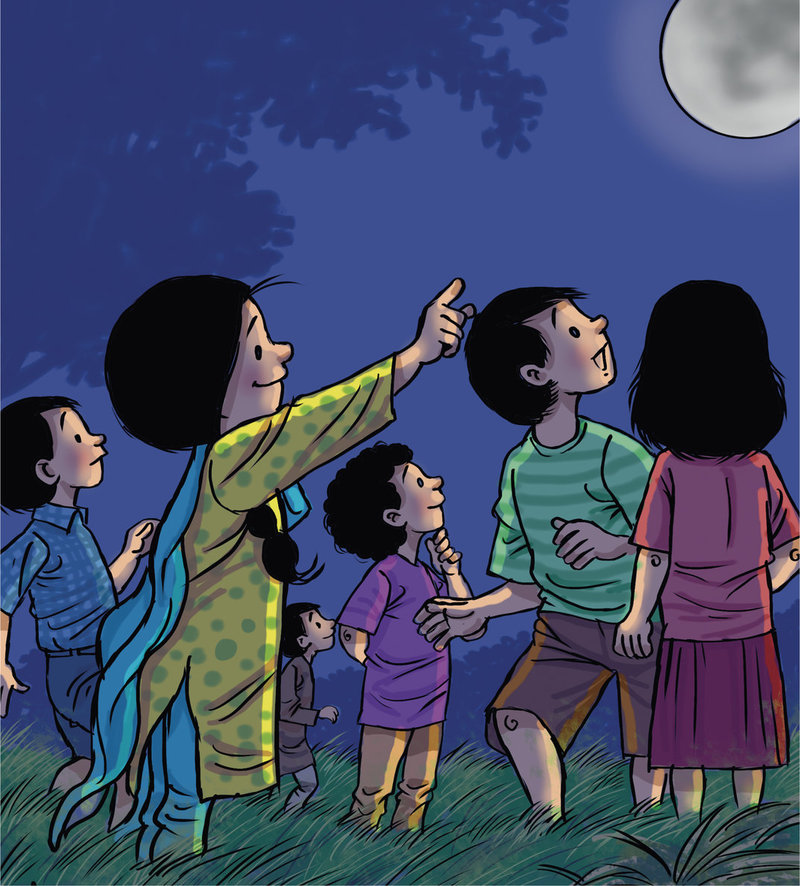 Armed with a brand new torch and magnifying glass, Kaushik goes exploring the forest like a true detective. When he examines a group of mushrooms, he discovers Lalitha, a tiny girl, sitting under the mushrooms. 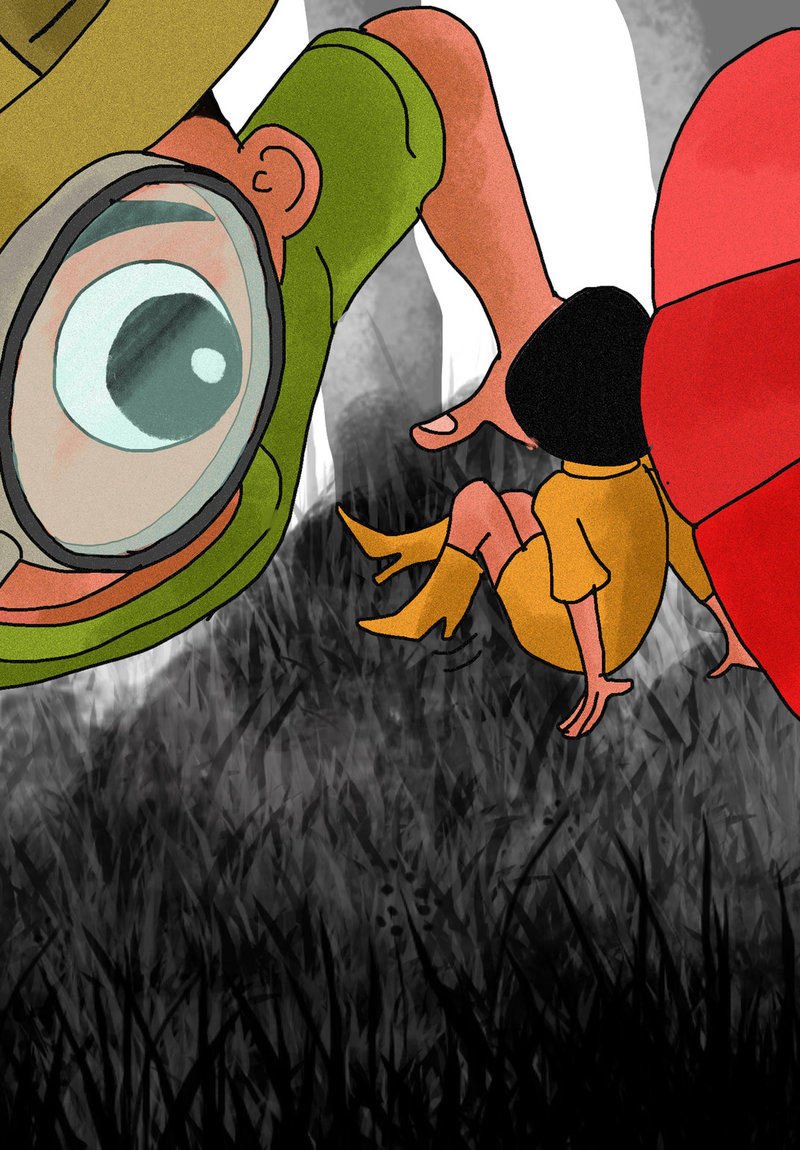 Join Bani and her new friends as they float through mushroom town, eating laddoos and chips from mushrooms and drinking from streams of lemonade, orange, and mango juice. A story clearly filled with imagination and perfect for children.

A book of poetry coupled with gorgeous illustrations, सबरंग is a collection of four poems sure to make you fall in love. 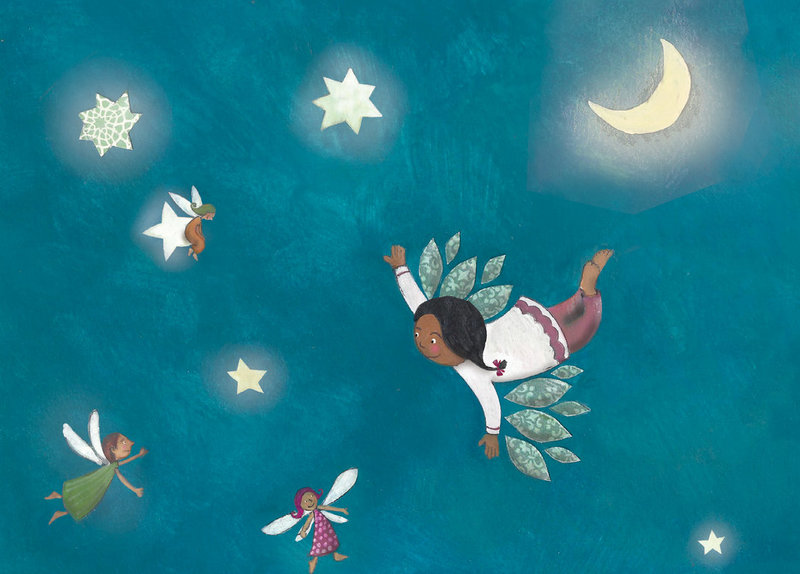 We hope you enjoy these stories as much as we do!

I Read Arabic  is the first-ever online reading platform to advance Arabic literacy in schools within the region. An initiative from Little Thinking Minds, the platform is a child-centered, leveled and differentiated Arabic literacy program consisting of leveled e-books and associated mobile applications (IOS and Android) that can supplement traditional school-based learning at home or in the classroom. The Little Thinking Minds team heard of StoryWeaver at a USAID conference in October 2016.

"It was wonderful to learn about  the  work StoryWeaver was doing, and we knew that we were definitely going to be translating and using some of the books for our reading program portal." shared Rama Kayyali Jardaneh, Managing Partner at Little Thinking Minds. 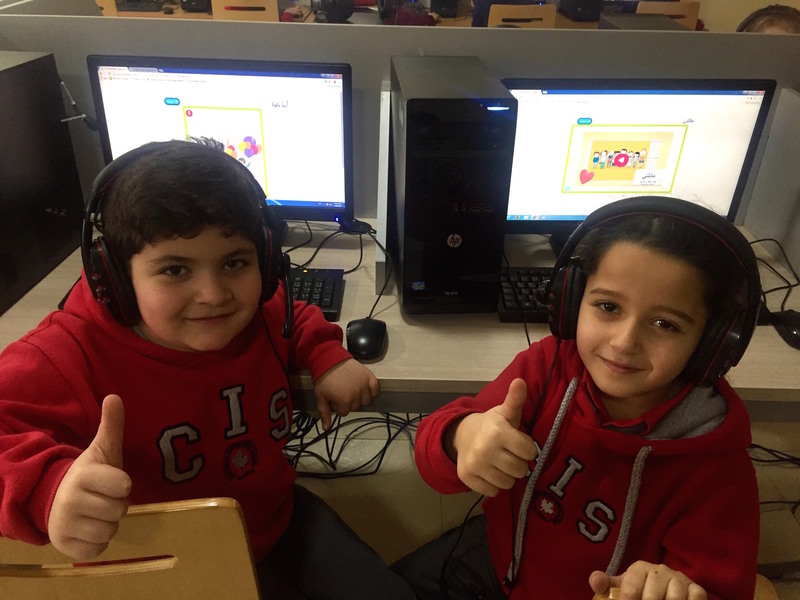 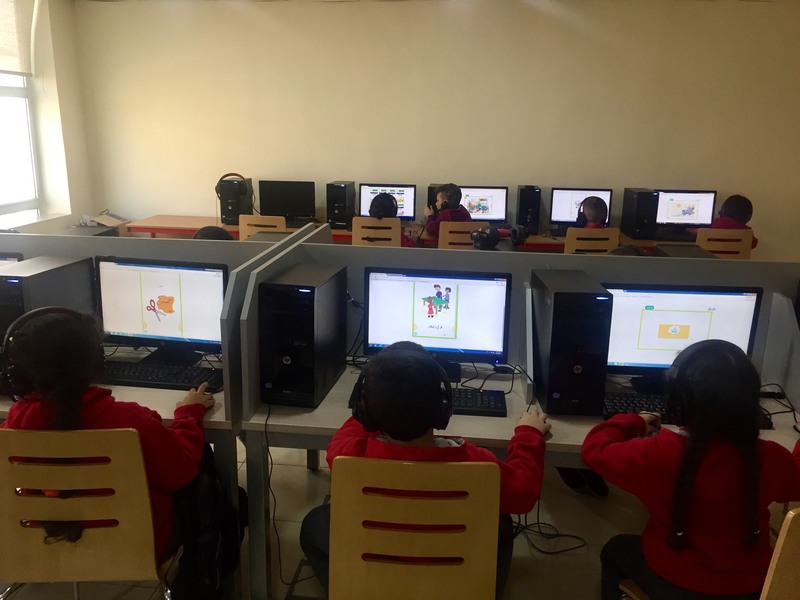 "Children can record their voice and email it to their teachers to test fluency. Post-reading games and exercises have been added to evaluate comprehension skills. The site allows teachers and parents to monitor progress and make recommendations via a dashboard." shares Sarah Al-Ahmad.

The platform caters to young readers between the ages of 5-10. At present 40,000 students from 150 schools use the platform. Little Thinking Minds have translated stories to Arabic on StoryWeaver, so that more children can read and enjoy them!

You can read the stories here.