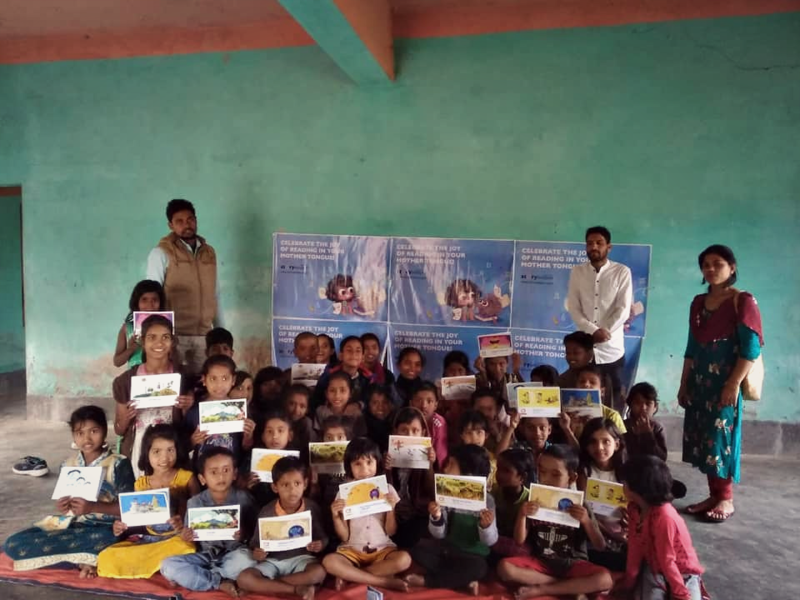 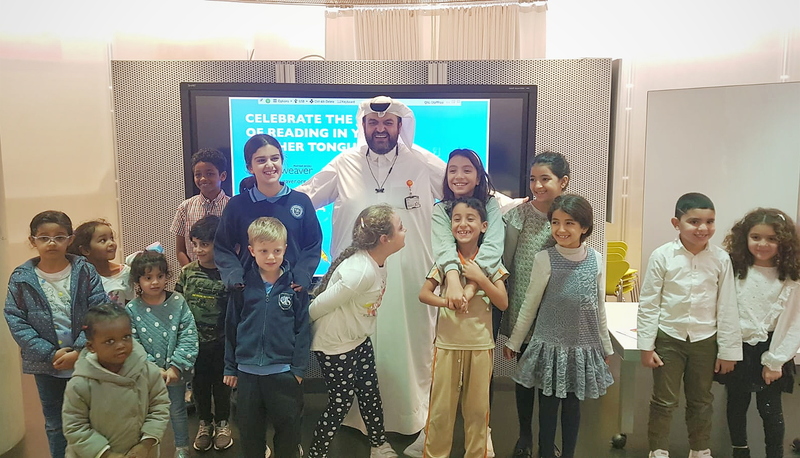 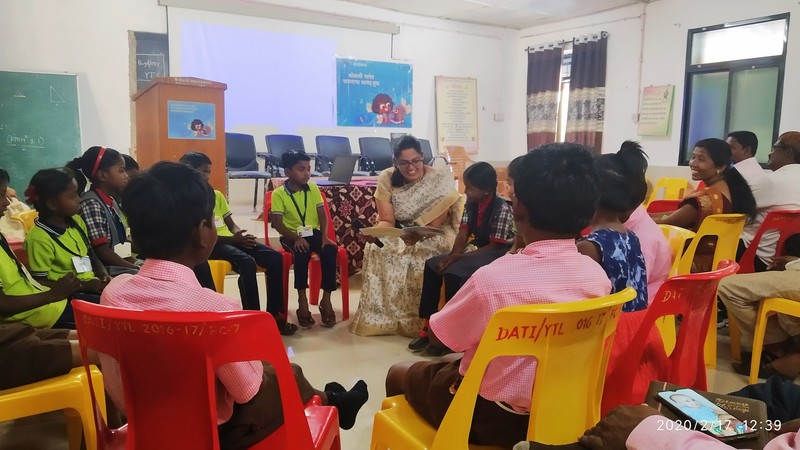 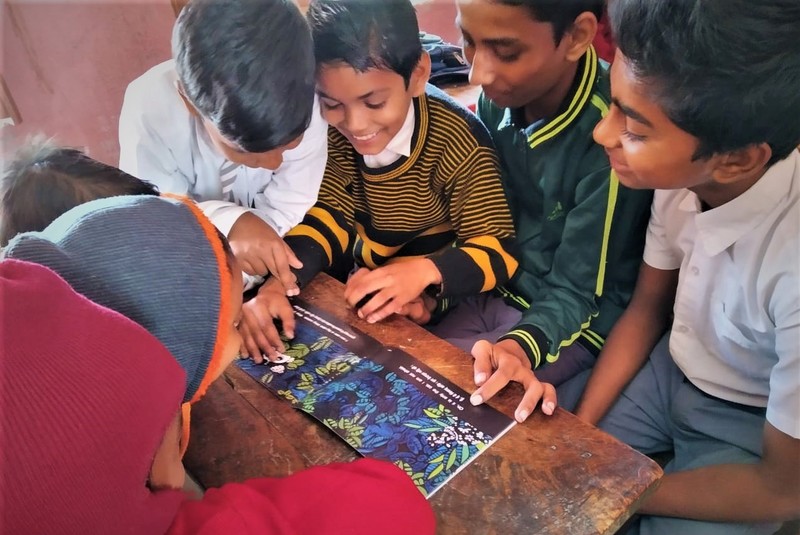 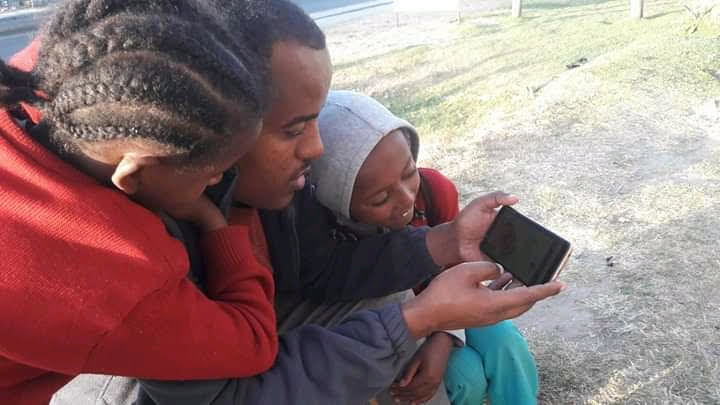 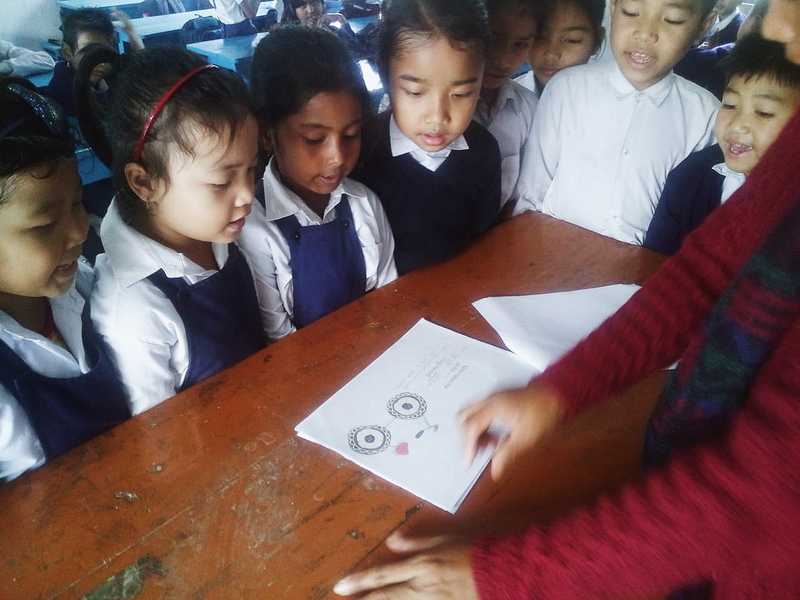 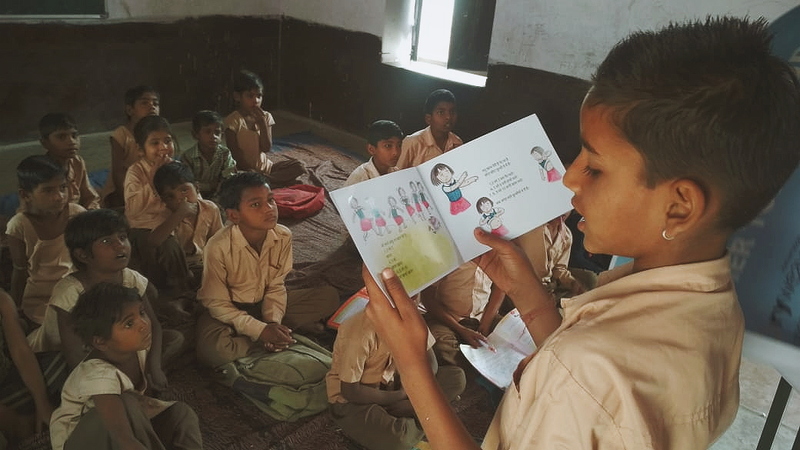 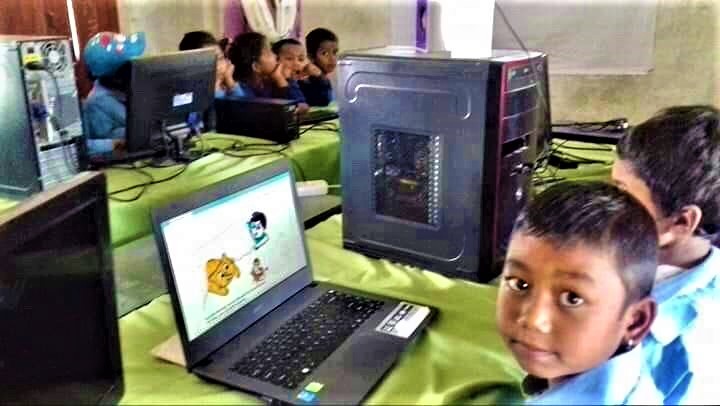 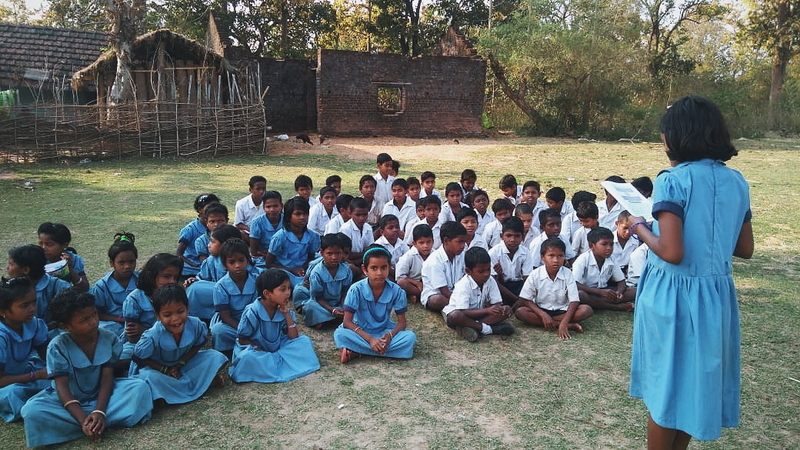 Mezemir Girma about 1 year ago

We are also joining hands from Ethiopia. Please read the story of how we translated storybooks into Amharic at this blog post. https://mezemirethiopia.blogspot.com/2020/02/freedom-to-read-2020-in-ethiopia.html
Mezemir Girma about 1 year ago

We are also joining hands from Ethiopia. Please read the story of how we translated storybooks into Amharic at this blog post. https://mezemirethiopia.blogspot.com/2020/02/freedom-to-read-2020-in-ethiopia.html
Remya Padmadas about 1 year ago

Thank you!
Previous Next