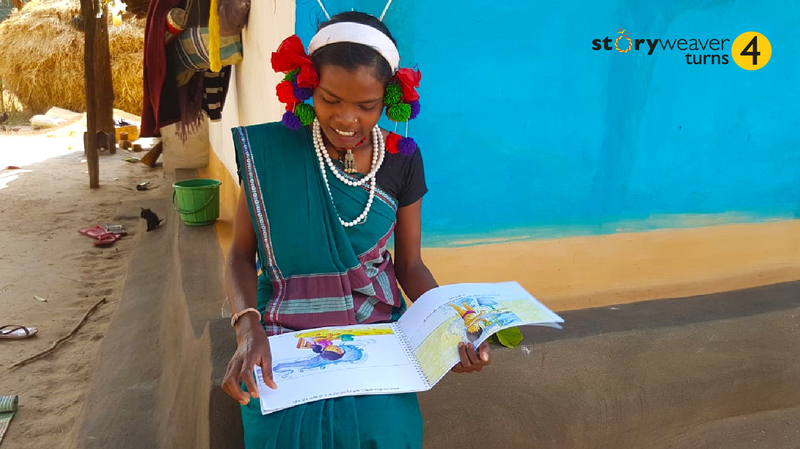 George Isabirye over 3 years ago