Creating the world of Reeti and Mithu 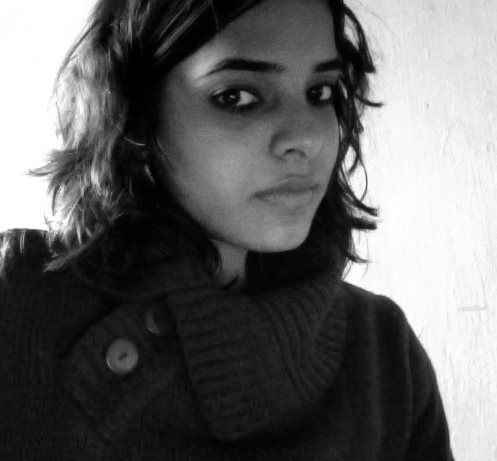 Soumya Menon is an animation filmmaker and illustrator trained at the National Institute of Design, Ahmedabad. She likes to travel often, and try her hand at other occupations such as painting walls. Soumya shares how she took Reeti from 'Reeti and Mithu' from a rough sketch to a young girl bursting with colour. You can follow Soumya on Twitter, Instagram and her blog.​

I wanted to set the initial scenes for this story indoors- in small, confined spaces, to try and draw a parallel between Reeti being trapped indoors (as she's moping at home during the summer holidays) and Mithu in his cage.

In the last series of images towards the end of the story, I wanted to introduce a sense of flight and movement, as Reeti returns to school and her friends (not mentioning Mithu and what happens to him as I don't want to give away the ending here!) 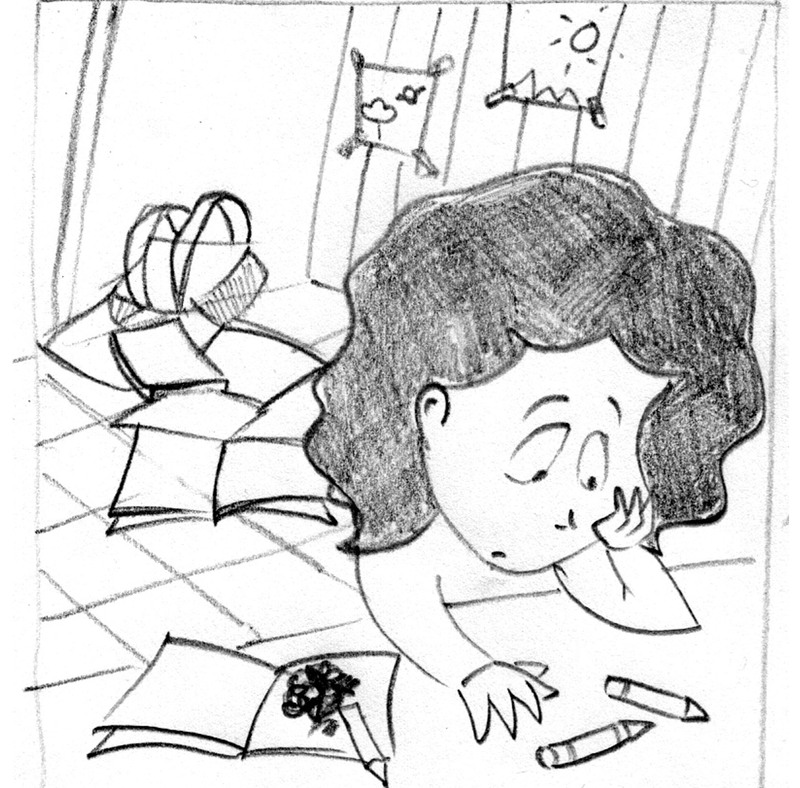 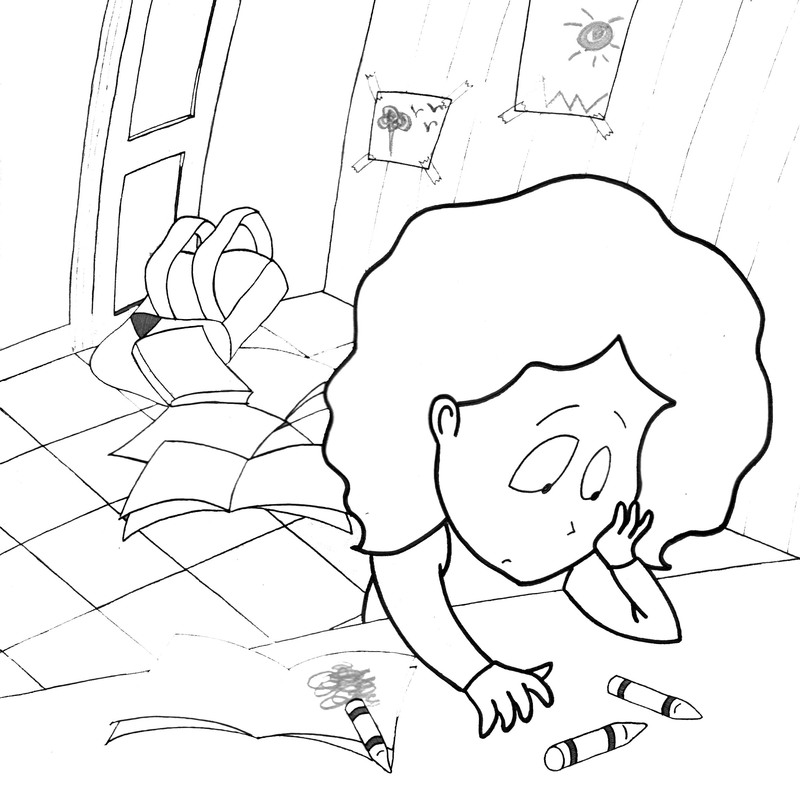 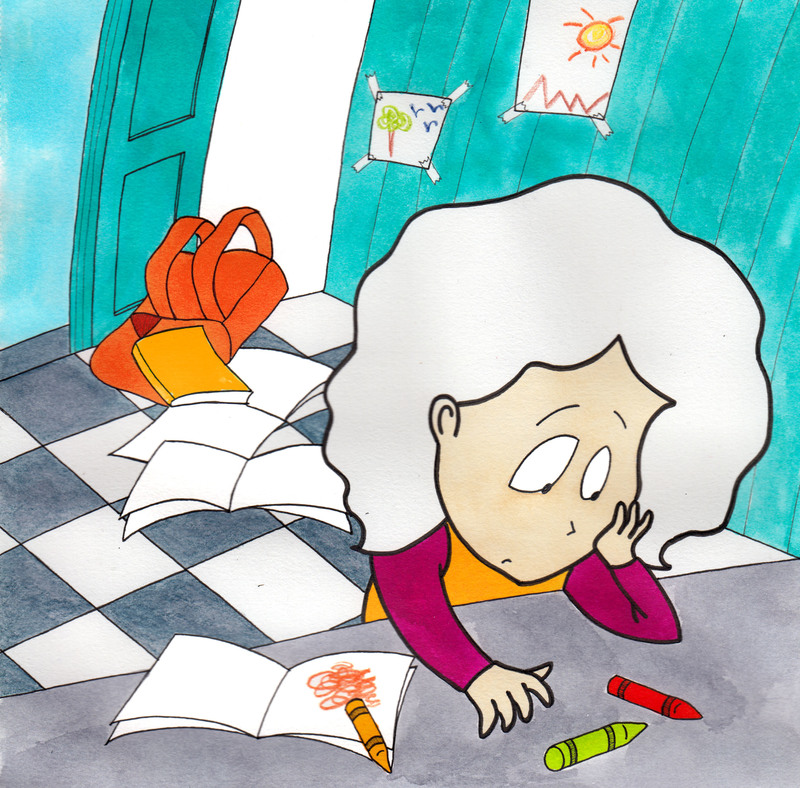 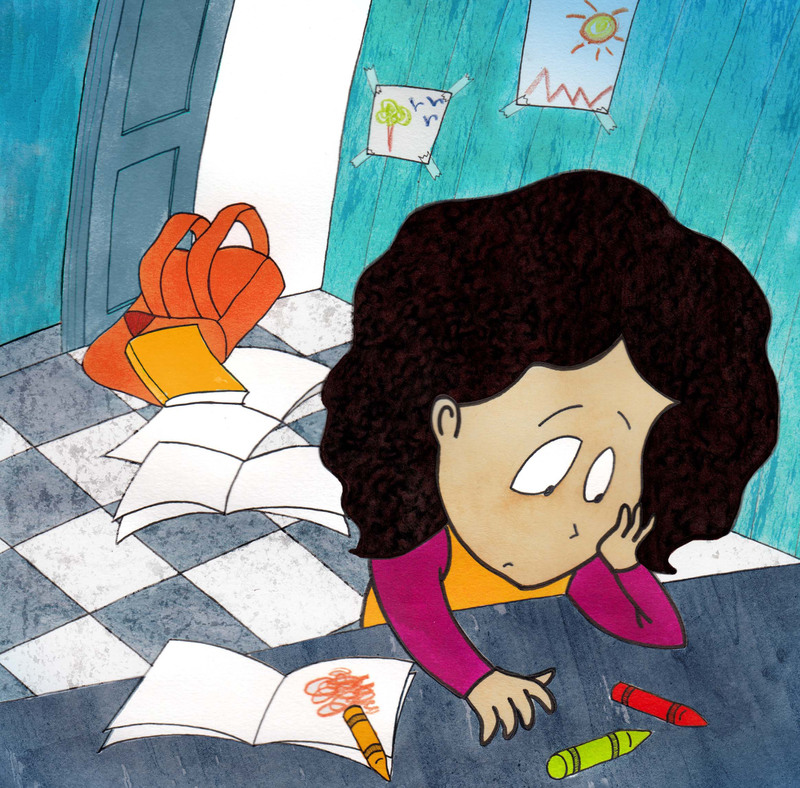